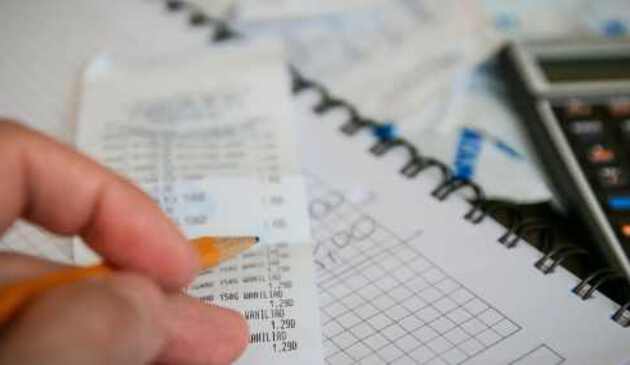 According to a new survey by Mumsnet and Gingerbread, 93% of parents believe that those who regularly avoid paying child maintenance should face more serious penalties, such as confiscation of passports and driving licences, or lump sum deductions (a single payment directly from the non-resident parent’s bank account, ordered by the Child Maintenance Service).

86% say the CMS has allowed their ex to financially control or abuse them post-separation, and 83% say they will likely never receive what they are owed in arrears. Just 11% of these parents described their experience of using the CMS as ‘positive’; 73% described it as ‘negative’, and 72% say using the CMS has made their mental health and wellbeing worse.

Gingerbread and Mumsnet are working with the Good Law Project to campaign for much more effective enforcement action from the Child Maintenance Service. The campaign to #FixtheCMS is supporting four women who have issued a Letter Before Claim to notify the Department for Work and Pensions (DWP) of their intention to seek judicial review due to the failure by the CMS to collect child maintenance payments from their children’s non-resident parent, leaving them and their children in financial difficulty and, in some cases, in poverty.

The survey of 1,357 parents in England lays bare widespread disquiet at the seeming impunity with which non-resident parents can evade paying child maintenance.

For these parents, missing payments have had a significant impact on their children’s lives and wellbeing:

Mumsnet Founder Justine Roberts said: “Providing for your children is a fundamental responsibility, and it’s genuinely surprising that the Child Maintenance Service allows so many adults to evade it. Children from these families deserve better than to be treated as collateral damage when relationships break down.”

Victoria Benson, Chief Executive at Gingerbread, the charity that supports single parents said: “The results of this survey confirm what Gingerbread and single parents have been saying for decades – child maintenance payments need to be taken more seriously. Child maintenance is not a ‘nice to have’ luxury, in many cases it makes the difference between a family keeping their heads above water or plunging into poverty.

“34% of single parent families who are owed maintenance receive none at all, while just 16% receive the full amount every month – a case in point for how the service is failing the children it is supposed to protect. It is shocking that 84% of families aren’t receiving what they deserve. Research has shown that for those who are owed maintenance and are living in poverty, being paid the child maintenance they are due would lift around 60% of them out of the poverty trap.

“The most bitter injustice is the fact that the CMS has the powers to rectify this but simply refuses to use them. Over 90% of parents think those who avoid paying child maintenance should face confiscation of passports or driving licences. Yet in 2019, over 100,000 children went without any payments while CMS confiscated just three passports and zero driving licences. This kind of negligence which allows children across the country to live in poverty must be brought to an end. It is time to #FixTheCMS.”

Jolyon Maugham, Director of Good Law Project and a former Chair of Gingerbread said: “The underlying legislation takes from single parents – typically mothers – the ability to pursue fathers for unpaid child maintenance and reposes it in Government instead. For Government then routinely to fail to exercise that right – leaving families in poverty and children unfed – is the most abysmal of moral failures – and it’s on Government.

“For the sake of these children, the Child Maintenance Service must be made fit for purpose. We’re proud to be supporting this case.”