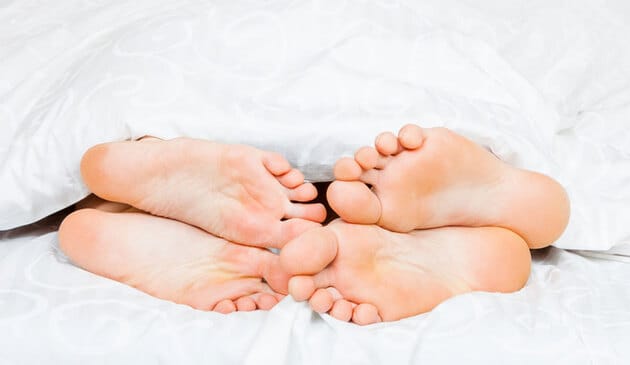 What’s the best position to get pregnant?

The most accurate answer is ‘whatever takes your fancy’ – just make sure you do it lots. But rumours abound that there are certain positions to have sex in that will make it more likely that you’ll hit the bullseye.

Certainly, positions that allow for deeper penetration (such as doggy style) will mean that sperm is deposited closer to the cervix. However, there’s no evidence to suggest that this makes much of a difference to your chances of conception.

You’ll also hear folk convinced that the woman has to be underneath in order to ensure sperm meets egg. This is usually attributed to something spurious to do with gravity. It’s probably about as reliable as ‘doing it standing up’ as a method of contraception, but there’s no harm in using the forces of physics to your advantage.

Will putting a pillow under my bottom after sex help me conceive?

Staying with the ‘gravity’ theory, many women have tried this while trying to conceive. You can see why – it seems to make sense. Get the little blighters in there, and tip them towards the goal. Job’s a good’un, surely. We are, however, reliably informed that sperm are wired to swim towards an egg, rather than back out the entrance – there’s nothing for them out there.

But if you fancy giving it a try, there’s nothing to be lost. You can just stick a pillow under your bottom or lie down with your bottom against the wall and your feet up it. Some women go the whole hog and try a headstand, but unless you're a trained yoga instructor, that’s probably one best left for the more acrobatic.

"My husband used to tell me off for putting my feet up on our newly decorated bedroom walls!"

Will using a mooncup after sex improve my chances of getting pregnant?

The theory here is that if you can stop the sperm leaving the crucial area immediately you could increase your chances of the sperm hanging around long enough to bump into the egg. This might sound logical, but locking the sperm in the right area isn’t a guaranteed method of conception.

How can I increase my chances of getting pregnant?

Aside from having regular sex (every two or three days) and ensuring you are as healthy as you can be by exercising and paying a bit of attention to your pre-pregnancy diet, how long it actually takes to get pregnant is mostly down to fate.

But if you want to give fate a helping hand, you might like to try some of the following…

Get your five a day

We’re talking specific fruits here – namely grapefruit and pineapple. Pineapple contains bromelain, which has anti-inflammatory properties, that have been shown to have a very mildly positive effect on implantation. Don’t go overboard though – pineapple is also recommended to pregnant women who are overdue to get labour started. So too much of it in early pregnancy could, in theory, have the opposite effect.

Grapefruit juice is thought to thin cervical mucus, making it more accommodating to sperm trying to reach the egg. Again, evidence is scant at best, but a breakfast of grapefruit juice and fresh pineapple is certainly going to do you no harm.

"I went with grapefruit juice pre-ovulation and Brazil nuts post-ovulation. I'm not sure if any of it is more than old wives' tales but it helps me think I'm doing all I can."

Cough syrup contains guaifenesin, which is an expectorant that thins the mucus in your airways so you can bring it up. And it has the same effect all over your body, so it can also thin your cervical mucus, making it more friendly for sperm hoping to make an impression on the egg. Just, for the love of crikey, don’t go sticking it anywhere untoward. You take it as you normally would. 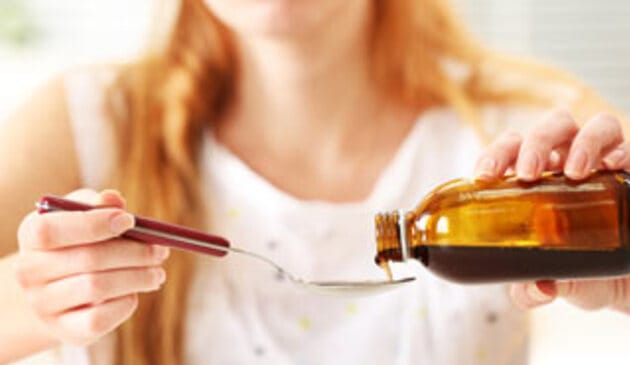 Get his kit off

Yes, obviously. But also, encourage your partner to give it all an airing. Loose, cotton boxers will keep the temperature of your partner’s scrotum down far more effectively than tighty whiteys and a cooler environment makes for healthier, more alert sperm.

The old wives also advise that your partner removes his socks when in bed for a better chance of conception. Though frankly, if he’s been wearing his socks to bed all this time we’re amazed he’s seen any action at all.

Have sex on a full moon

It’s a fact that more babies are conceived when there is a full moon, though the best time to conceive is really only the best time for you, and the most fertile in your cycle. By all means, give the full moon thing a try, though you will probably have the most luck if you are actually ovulating around this time anyway.

…And it very much depends on which rock. Rose quartz is said to improve fertility if worn close to the skin, and in many cultures, women rub fertility statues to improve their chances of conception. However, according to Russian and Eastern European folklore, sitting on cold stone (such as steps) will have the opposite effect. See? Your mother was right – at least if you're in Eastern Europe.

Give away the family silver

Old wives’ myths reckon that giving a gift of silver is a surefire route to getting a baby. This seems ill-advised really, given that once you do have a baby you’ll need all the riches you can lay your hands on. Perhaps start by giving away the ‘second best set’ of cutlery and see how you fare.

Stop cleaning under the bed

Superstition has it that the souls of your unborn child float around you while you sleep so you shouldn’t disturb the area under the bed while you are trying to conceive. Sounds like a damn good reason to leave the Hoover in the understairs cupboard, whatever the facts.

And while you’re feeling accepting of all the crap under your bed, stick a bowl of uncooked rice there, too – it’s said to be a fertility symbol that will encourage… well, mice probably, but simple enough to be worth a try.

Throw your undies on the roof

This is a last-resort option, admittedly. But the Yansi people of the Congo apparently throw their underwear on their roof while they are trying for a baby, then collect it at the next new moon. Seems achievable (the throwing at least, if not getting it down again) however if you were hoping to keep the fact that you are TTC to yourselves, be aware this might be a bit of a giveaway for the neighbours.

Can I increase my chances of conceiving a girl? 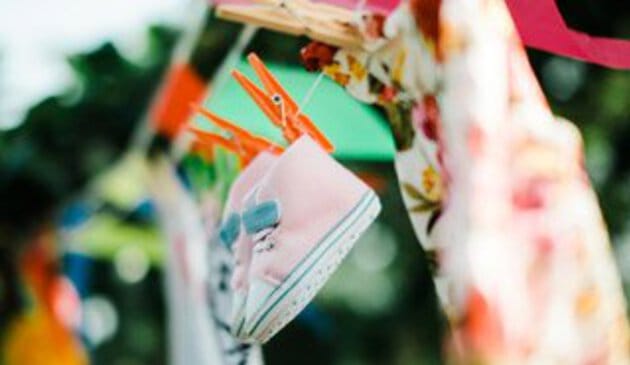 The sperm is what determines whether your baby is a boy or a girl, by whether it’s an ‘x’ sperm or a ‘y’ sperm. For a girl, you need an x-chromosome sperm to make it to the egg first. These sperm are marathon-runners, rather than sprinters so they need to be in position before the egg is released and will triumph over ’y’ sperm in a long-distance situation.

There are two popular conception methods, which tie in to these theories:

The Shettles method – Named after its 'inventor', Dr Shettles, who believes that female sperm are stronger and live longer, while boy sperm are faster. This method claims a 75% success rate.

So, to increase the chances of conceiving a girl you should:

What to do to conceive a boy

Male ‘y’ sperm are faster but with less stamina and they like an alkaline environment. To increase your chances of conceiving a boy, you should:

What it boils down to is that you can pick a method and give it a go, but if you do manage to swing it one way or the other, it will likely be by such a small percentage, it would make little difference. Give it a try if it makes you happy, but definitely don't put any money on it.

"My cousin was planning girls using this logic – each time she did the deed at least three days before ovulation. She ended up with four boys!"