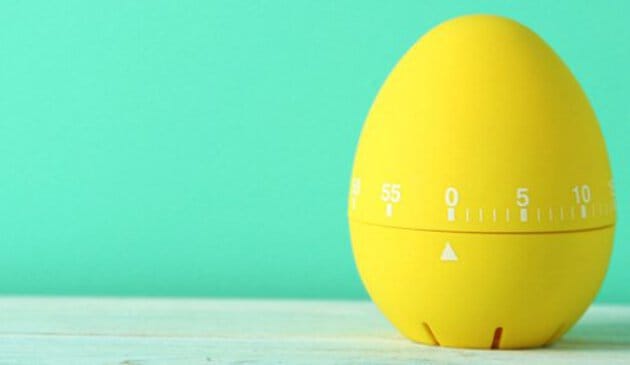 Broadly speaking, you have about a one-in-five chance of getting pregnant each month you try. The length of time it takes to conceive (and your chances of getting pregnant) depend on many factors, including age, health, how often you ovulate, and plain old luck.

It’s natural that having made the huge decision to try for a baby, you want it to happen straight away – and there’s nothing like the sinking feeling of negative pregnancy tests or your period arriving at the end of the month. But most people don’t hit the jackpot immediately, so if it's taking longer than expected to get pregnant, don’t despair.

Which factors affect how long it takes to get pregnant?

The amount of time it takes to conceive varies enormously. Much of it will be down to luck, but there are a few factors that are worth taking into account.

Not much you can do about this one, but age does affect the speed with which you’ll conceive. Eggs become fewer and the quality of them declines as you grow older. Some women find their periods become more erratic as they approach the menopause, meaning that ovulation is less regular. Also, the older you are, the more likely you are to have picked up an undiagnosed issue, such as chlamydia, that could cause blocked fallopian tubes.

The most fertile time of a woman’s life is her early 20s. Fertility begins to decline after 30 and starts to drop off more sharply after 35. At the age of 40 only about 40% of women trying to conceive naturally will do so, and this figure drops to 2% by the age of 43.

Of course, many women conceive later in life these days, and better health and diet can increase your chances of getting pregnant – so don’t let the figures fill you with doom. However, do bear in mind that the later you leave it, the longer it can take and the greater the chances of you encountering problems.

If you’re aged 35 or under and haven’t conceived within a year, it’s worth going to have a chat with your GP. Over 35, it’s advised you speak to your GP after six months of trying. Although things are likely to take longer post-35, it’s as well to start investigating earlier the older you are, so if it does turn out that you have a fertility issue, it can be dealt with as soon as possible.

First time I got pregnant right away, the first month of trying. Second time it took over a year and six miscarriages. I was 27 and then 29 years old. Same weight, exercise regime and general lifestyle. Baffling.

How regularly you have sex

It might sound obvious, but you do need to be having regular sex to conceive. NHS advice is every two to three days throughout the month. So generally speaking, aiming for every other day should do the trick, but you may want to try to work out when you’re ovulating with our ovulation calculator so you can concentrate your efforts around that day.

A word of warning: while going at it like rabbits might seem like the best way to ensure success, it can actually lower sperm quality (and is exhausting!), so it’s better to stick to every other day.

It will happen… Try and enjoy it because the 'love making' won't be as frequent once you have the baby!

This is where you might be able to tip the odds in your favour a bit – and there are things men can do to help, too.

Being significantly overweight or underweight can have an impact on fertility; both can affect hormone levels which, in turn, can suppress ovulation. Ensuring you have a healthy diet and get regular exercise will increase your chances of conceiving.

A bit of clean living can also make a difference. If you haven’t already, now’s the time to lay off the fags and booze. Smoking is a definite no-no as it has been shown to increase the rate at which your eggs become non-viable.

Official guidelines from the Royal College of Obstetricians and Gynaecologists, meanwhile, now state that women trying to conceive should avoid alcohol altogether. Many women decide that an occasional drink is unlikely to do any harm and either drink sensibly (one or two units a couple of times a week) or avoid alcohol only during the ‘two-week wait’ when there’s a chance they could be pregnant.

Think of it as nature’s way of preparing you for a much less hedonistic lifestyle – once you have a baby, the opportunities to do serious damage to your body in the pub are, alas, much more limited, so you might as well get used to it now. 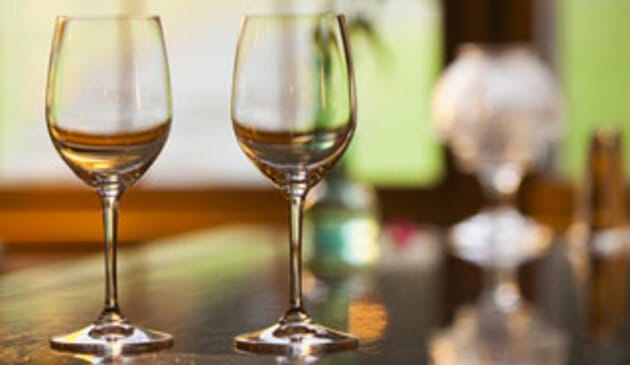 Happily, the onus isn’t all on women. Men are also advised to rein in their drinking in order to improve their sperm count and quality. No more than 14 units a week spread across at least three days, so no binges. It’s recommended they stop smoking entirely, too.

Furthermore, women can at least feel smug that their choice of underwear isn’t under scrutiny. Men are advised to swap tight undies for looser boxers and avoid very hot baths and showers to help keep sperm cooler in the testes. Overheated testicles make for slower sperm production, so say goodbye to your nylon posing pouches and hot water bottles in bed, chaps.

For some couples, of course, the reason conception isn’t happening will be because of a fertility problem, which can include anything from endometriosis or polycystic ovarian syndrome (PCOS) to low sperm count or ovarian failure.

If you’re over 35 and haven’t conceived after six months, or you suspect there may be a problem due to other symptoms, have a chat with your GP. Once diagnosed, many fertility problems can be addressed.

Talk to other women who are trying to conceive or experiencing fertility issues.