Hi guys I’m currently 13dpo, at 5DPO I was driving and got some weird prickling sensation just for like 20-30secs then followed by cramps and a backache but then it went after about 15mins, then nothing until 10dpo got a slight poking sort of sensation and a slight scratchy throat and then 11dpo got woke up to really intense stabbing feeling in my uterus it was like boom (woke up) boom and another boom then vanished and all I had was period light cramps and I went back to bed but I’ve never had another so intense like that before and 10dpo-11dpo-12dpo I had abit of diarrhoea and woke up I’ll on 10dpo but then not much has been happening until yesterday I had such a bad back ache like I had period cramps in my back and I actually struggled to get to sleep because of it and then today 13dpo I’ve had intense period cramps in my stomach and back which I never have until I’m on my second day of my period and I’m not sue on for another two days, also have a lot of cm today at 13dpo after intense period like cramps I’ll see if I can insert a picture and today have a weird stinging sensation on/off on my breast but when I touch they dnt hurt could anyone help me out or am I crazy lol. 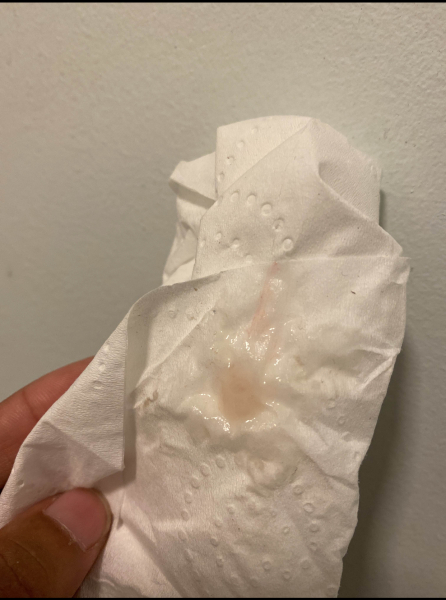 I came across your post & couldn’t not message so I noticed no one had replied.

I have no answers, but I do hope you’re doing ok! X

Add message Report
Please or to access all these features
New posts on this thread. Refresh page
Flip
Please create an account