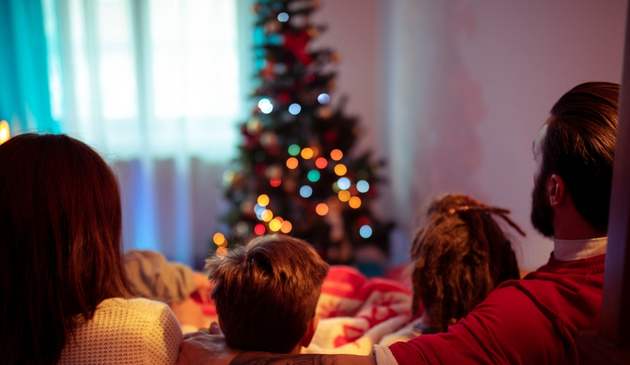 A comparison with last year also shows a 31% drop in the number of users who plan to donate to food banks over the Christmas period - as many can simply no longer afford it.

When asked how they feel generally about Christmas 2022, more than a third of respondents (36%) mentioned the cost of living crisis, or concern about affording Christmas.  Users are particularly worried about the effect of the rising cost of energy:

“Very worried. We can’t afford the heating this winter, or cost of living rises, so we are expecting to be poor, cold and miserable as we cannot afford gifts for our children”.

“Worried - might have heating for Christmas day, but not any other day in winter. Where am I going to find the money for presents - as most [of] the money saved has gone on fuel and energy. Worried, scared, and upset.”

“Worried sick. We can barely afford to eat at the moment, so when the energy price rises come into force in October, I don't know how we will manage as we are already skipping meals.”

“Worried. Very worried as I'm not sure what we can afford to spend after the energy bills go up yet again as well as the cost of food and daily essentials has outstripped my wage increase by a considerable margin.”

“Terribly sick with worry that I won't be able to afford anything this year. I'm absolutely dreading it.”

This week, Mumsnet will join forces with leading debt charity Stepchange to give users the chance to seek advice on money worries and debt on Mumsnet’s ‘Money Matters’ forum.

“We knew from our forums that, like families across the country, Mumsnet users are struggling with the cost of living crisis.  But we were shocked at the level of fear and apprehension that this research revealed.  Mums told us repeatedly that rather than looking forward to the festive season, they are - in their words - “sick with worry” about the cost of Christmas.

“We’ve heard precious little so far from both candidates for the Tory leadership on how they will tackle soaring energy bills, sky-high childcare costs and ever increasing food and fuel bills.  This has to change.

“The next Prime Minister must take office with a plan to immediately ease financial pressures on families - or this winter could be catastrophic.”