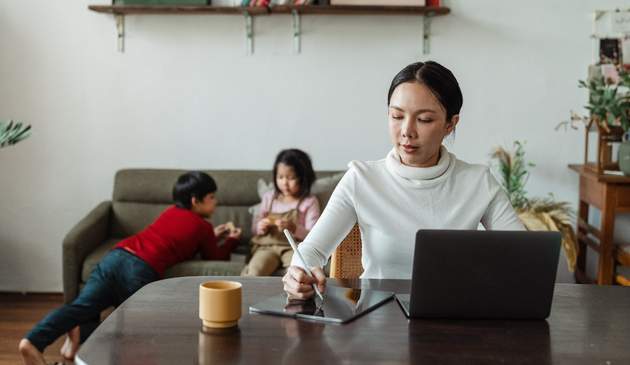 The data was compiled as part of the first in a Mumsnet Cost of Living Crisis Tracker monthly series, and shows that - despite the government’s energy plan - families will continue to struggle with crippling childcare costs and soaring food and fuel bills.  And, in a separate poll of users conducted after the Government announced new measures to reduce energy bills, 87% of Mumsnet users still said they were not confident that Prime Minister Liz Truss would tackle the crisis.

Mumsnet analysis also shows that traditional demographics alone don’t determine the scale of the effect of the rising cost of living. As a result of previously committed spending, many families with above average incomes are also deeply concerned about their financial circumstances.

Mumsnet’s Cost of Living Crisis tracker uses conversational analysis of the millions of conversations that take place on sight alongside insight data from our Mumsnet Voices panel, and will be updated monthly to track the impact of the cost of living crisis on parents and families.

“The support that the Government has announced on energy bills is welcome acknowledgement of the incredibly difficult circumstances families across the country are facing.  But as our research shows, further help is needed to tackle the cost of living crisis - and the Prime Minister still has a way to go to convince parents that she is the right person to do it.

“Every day on Mumsnet’s forums we hear from mums and dads who are struggling in the face of sky-high childcare costs and ever increasing food and fuel bills - and even with the government support announced thus far many will still struggle to cope with increasing energy costs.  This financial stress isn’t limited to one particular demographic or group - it's affecting families across the board.

“The decisions parents are forced to make over the next few months will have long lasting consequences, and it's particularly concerning - if unsurprising - to see that crippling childcare costs are contributing to the cost of living crisis and forcing mums to give up work.   More action is needed to relieve the pressure on families and help them face the challenging winter ahead”.