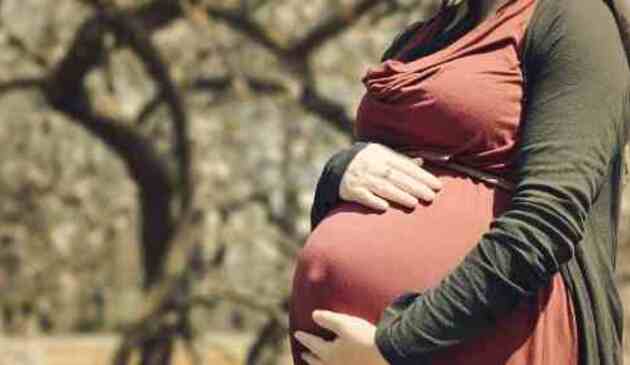 Mumsnet data points to a surge in pregnancies during the pandemic. The number of people posting in Mumsnet’s ‘conception’ forum started outstripping 2019 levels by the end of March 2020, and by June was twice as high as the same period in 2019.

Similarly, in Mumsnet’s ‘pregnancy’ forum, the total number of posters began to climb steeply in March. By April it was around 57% higher than it had been in April 2019, and remained high until early autumn. The only other forums on the site that saw unusually high activity (although not as marked in percentage terms) were ‘food and recipes’, ‘property’ (with conversations about DIY projects) and – inevitably – the dedicated ‘Coronavirus’ forum.

Individual mentions of the acronym ‘BFP’ – widely used on the site to mean ‘big fat positive’, or positive pregnancy test – began to spike in May, peaked in June, and has remained at relatively high levels ever since.

A Mumsnet survey of women in the UK shows that one third (33%) of those who are currently pregnant say the pandemic played a part in their decision to conceive. 30% say the pandemic gave them more time at home with their partner; 30% say it prompted them to reassess what was important to them; and 33% said it made them feel life was too short to put off important decisions.

Mumsnet Founder Justine Roberts said: “After the awful year everyone has had, it’s cheering to think there will be some bundles of joy to come out of it all. Hats off to all those who decided to try for a baby even after negotiating months without childcare for children they already have. That’s nothing short of heroic.”

Your baby at 12 months old