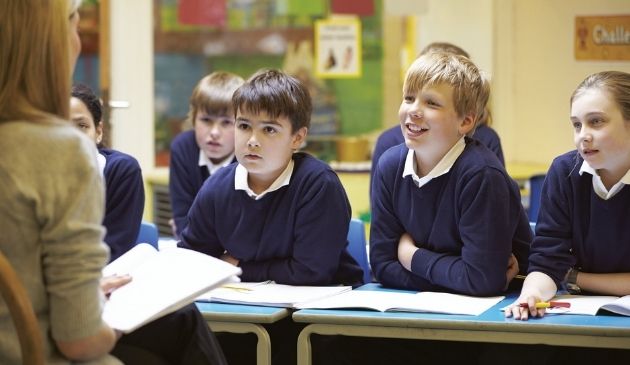 Parents on Mumsnet have delivered their verdicts at the end of a school year like no other. And while there’s widespread praise for how schools and teachers have performed, there’s quite a lot of dissatisfaction with how the government has handled the challenges of delivering education through multiple lockdowns and disruptions. Based on a survey of 1,172 parents who had children enrolled in school between September 2019 and June 2021, here’s the Mumsnet parents’ report card.

68% agree that teachers should get a pay rise next year.

The GCSE and A Level system has been performing far below the expected level, with 73% of parents saying the process in summer 2020 (where grades were awarded by an algorithm based on schools’ prior grades, before the government u-turned and gave them based on teachers’ marks) was unfair. 54% of parents say the 2021 process (under which grades will be assessed by teachers) is still unfair, but less than half of these think there could have been a better solution.

Parents narrowly disagree with Gavin Williamson’s assessments of school pupils’ behaviour, with 52% saying ‘out of control behaviour’ and ‘children being slow to readjust to the classroom’ hasn’t been a problem in their school, while 36% say it has. 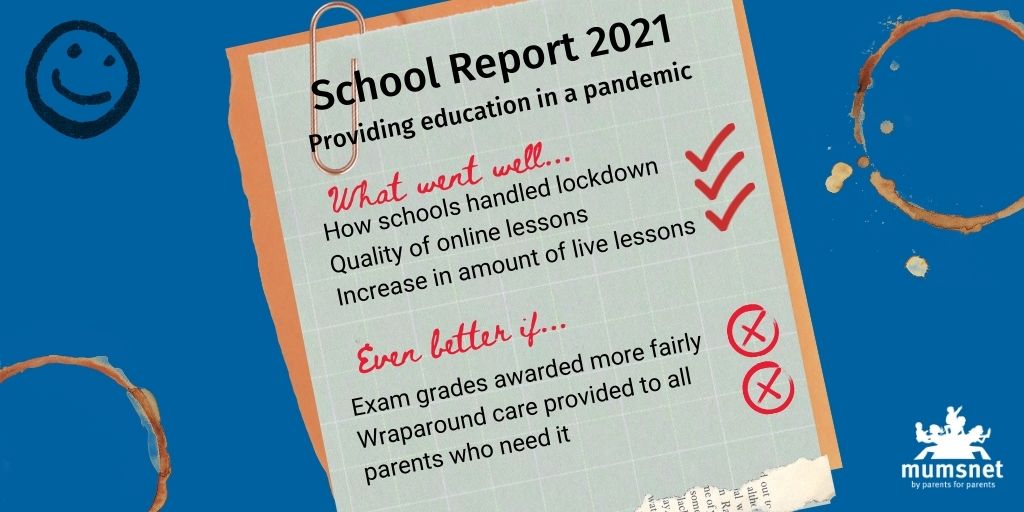 Education Secretary Gavin Williamson has blotted his copybook, with 41% of parents giving him a U grade and a further 20% giving him an E to G grade. 60% of parents who work as teachers gave him a U. When it comes to Shadow Education Minister Kate Green, 46% say they don’t know who she is. Of those who can place her, 57% give her a D grade or lower.

Just 7% of parents are happy with how the Westminster government as a whole handled the assessment and awarding of GCSEs, A Levels, BTECS, Highers and other qualifications in 2020.

A year in Covid-19 data: from coughing to school closures