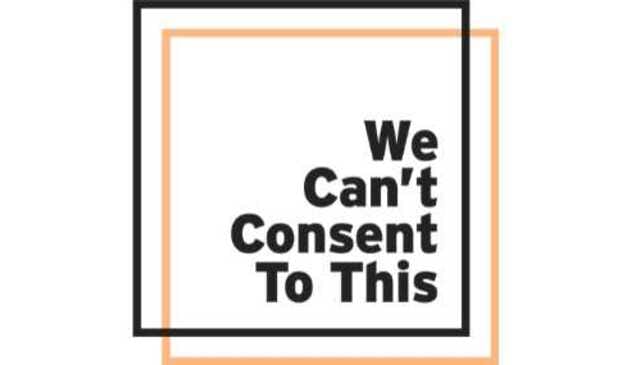 We Can't Consent To This is a campaign which originated on Mumsnet. It aims to end the use of 'rough sex' defences – where women and girls are injured or killed in violence claimed to be consensual.

The campaign supported a number of proposed amendments (NC4 – NC11) to the Domestic Abuse Bill, including a ban on the use of these defences.

Mumsnet wrote in support of these amendments with evidence from Mumsnet users, some of whom have personal experience of violence or of rough sex defences.

During the debate on the amendments on Tuesday 16 June, they were withdrawn following a commitment from Justice Minister Alex Chalk to put forward new proposals which will go even further.

Mumsnet users strongly support the campaign to add amendments NC4-NC11 to the Bill. In a recent onsite poll, 97% of users who took part supported this measure.

Around nine out of ten Mumsnet users are women (Google Analytics data). Since the beginning of March 2020 alone, discussion threads specifically about domestic or sexual violence have received 1500 separate posts.

“A discussion thread from November 2019 asking for women’s experiences of ‘choking and other unbidden violence and abuse of women in sex’. Out of 79 posts, 13 were accounts of non-consensual choking and violence during sex. A selection of comments from that discussion thread:

“At 17 I had someone try this. I kicked them off me and told them to sling their hook. But it wasn't discussed before and they seemed shocked I said no. Absolutely god awful experience.”

“I didn’t consent but my ex-husband would do it anyway.”

“I had a one night stand and he choked me and held me so hard I had red marks all over my neck. It just happened so fast, I was drinking, couldn't react. In work I had to wear my blouse buttoned all the way up and wear a neck tie for 2 weeks, in summer. I hated it, felt ashamed.”

“With two separate men I have experienced having my head forced so I was forced to swallow, and have been slapped violently and completely unexpectedly across the face. With the first guy I was covered in bruises for a week after how rough he was. Another guy who was being rough I told him to stop what he was doing but he said 'you want it'. "

In a recent discussion of the proposed amendments, one user who has worked as an A&E nurse wrote the following:

“It's actually very difficult to kill somebody, it's not easy. I've worked in A&E as a nurse in the past and it involves severe trauma, stabbing, hanging, drowning, banging a head against a brick wall repeatedly for some time, suffocating with a bag over the head which would involve panic and fighting back so lots of bruising and probably scratch marks on the perpetrator. Rough sex alone is not going to kill somebody – it would take concerted effort of beating, strangling, holding underwater etc. I just cannot see how anybody gets off with this as an excuse.”