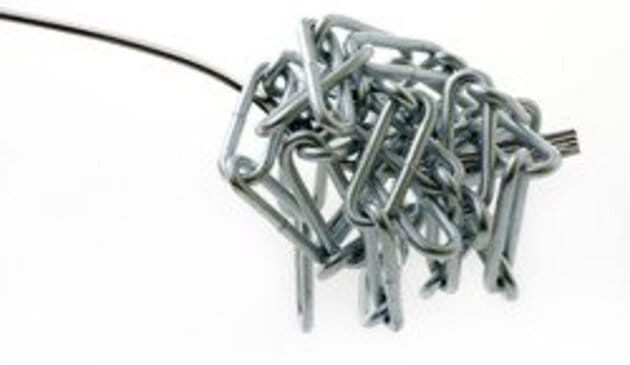 Eating disorders are serious mental illnesses, which can have severe consequences. Although more common in girls than boys, boys certainly aren't immune. And anyone can develop an eating disorder, regardless of age, gender or background.

What are eating disorders?

Anorexia nervosa is an extreme fear of weight gain, which makes a person obsessed with losing weight, usually through fasting, calorie-controlled diets, and sometimes sticking to a very rigid selection of food. Some teens with anorexia also exercise compulsively to control their weight.

People with anorexia may also have body dysmorphia, where they have a distorted view of their build and assumer they're much larger than they actually are.

Bulimia is a similar condition characterised by a fear of weight gain. It involves binge eating, where a lot of food (usually junk food) is consumed rapidly, typically alone. This is usually purged by either self-induced vomiting or the use of laxatives, but can be compensated for by fasting, or exercising compulsively.

Binge-eating disorder is similar to bulimia. Sufferers will binge eat large amounts of food but will not use any behaviour such as purging or calorie restriction to compensate for it.

Your teenager may not fit exactly into one of these categories, but may display a mixture of symptoms from across the different disorders. This does not make their eating disorder any less serious.

Although, superficially, eating disorders appear to revolve around food and weight, they may actually be ways of coping with or expressing difficult emotions. It is important to remember this when you approach your teen about their eating behaviours.

What are the signs of a teenage eating disorder?

Many young people - as many as 70% of teenage girls, and a smaller but growing number of boys - go on diets.

"Anorexia in boys can often show up as excessive exercising as well as under-eating."

But teenagers with an eating disorder go much further. They might fast, skip meals, make themselves sick, or take diet pills or laxatives to reduce the calories they're digesting. They may also exercise compulsively in an attempt to burn off large amounts of calories.

Chat to other parents in our Talk forums

Other signs that your teen may have an eating disorder are that they:

What causes an eating disorder?

Emotional pressures are a big part of what leads to an eating disorder. Youngsters who suffer from them often feel out of control, and weight and eating feels like something they can control.

"Many anorexics are high achievers - it's a classic feature."

Other factors contribute to the incidence of eating disorders; media images of stick-thin models, for example, encourage a culture that's less tolerant of individuals who aren't a 'perfect' size 6.

The onset of puberty can trigger an eating disorder, possibly because puberty brings with it an increase in body size that's deemed unacceptable for a teenager under stress.

"Anorexia is an addiction, just like alcoholism or drug addiction. Your body produces enormous amounts of adrenaline when your blood sugar level drops past a certain level - and this is what your daughter is addicted to. Understanding it is important - but even when you do, anorexia is a very lonely illness for all involved."

What can you do to help your teenager?

If you notice some of the signs and symptoms of eating disorders in your child, or if you're concerned about any aspect of their eating, it's important to try to get them to seek help with your support. The earlier they receive treatment, the better their chance of a full recovery.

The most important thing you can do is to stop talking about your child's weight and eating issues. Why so? Well, people with an eating disorder often believe that those around them are desperate to make them fatter. If you go on about eating the whole time, you'll only reinforce that perception.

It's much better if you can get across to your child the truth - that what you're interested in is her, or him, and not what she or he is eating. Be interested and listen to all your child's worries, and resist the temptation to bring the conversation back to food.

For advice and support, ring the Beat helpline on 0845 634 1414, or visit www.b-eat.co.uk, and speak to your GP. Try to explain to your child why you are worried about them, and encourage them to visit their GP with your support.

Don't ignore the impact that an eating disorder can have on you and your wellbeing - look after yourself, as well.