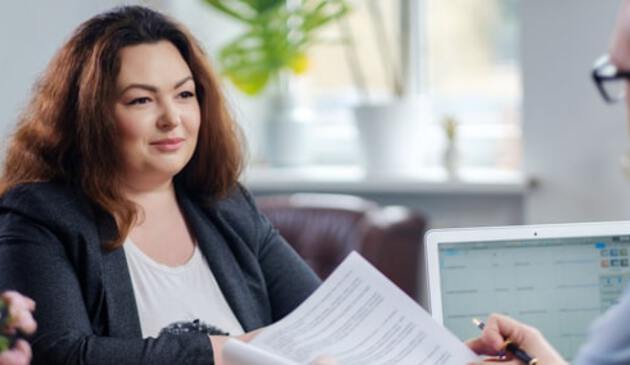 According to new analysis by Mumsnet, companies in the FTSE 250 are more likely to publicise the availability of fresh fruit, free eye tests and in-house massage therapy than they are to publish details of their parental leave policies. Only 15 companies – 5% of the entire FTSE 250 – told job hunters how much paid leave they can expect, and at what levels of pay, if they have a baby.

Bakery giant Greggs publishes details of staff discounts on its delicious savouries, and Pets At Home has a frankly magnificent ‘peternity’ leave policy for those who’ve recently acquired non-human companions, but neither publishes its parental leave policies. One company publishes details of 19 separate benefits policies – but doesn’t include maternity, paternity or adoption leave.

We’re pleased that so many FTSE 100 companies are committed to doing the right thing; our hope is that this sort of transparency will help close the gender pay gap and encourage a race to the top in terms of parental policies. For companies with over 250 employees, publishing policies may soon become a statutory requirement, so why not get ahead of the game?

Back to Publish Parental Leave index