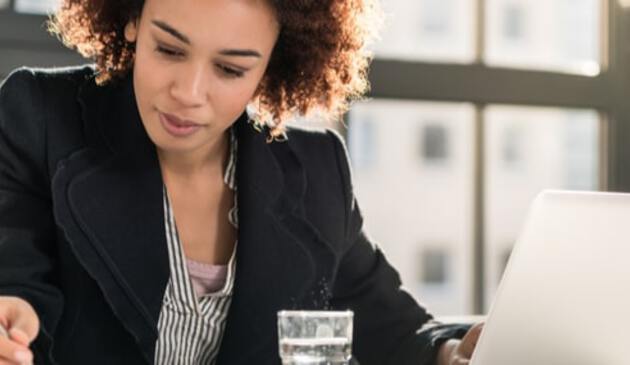 As 2019’s gender pay gap reports are published, a Mumsnet survey of 1000 mothers shows 96% agree that having children affects mothers’ careers for the worse, while just 9% thought the same was true for fathers' careers.

Analysis of 2018’s gender pay gap reports shows that not having enough women in senior positions is the reason most frequently given by companies to explain their pay gap – a lack of seniority that is closely associated with motherhood. 84% of mothers responding to the survey said they think they would be earning more if they had not had children, and 73% said they think they would be more senior in their workplace. 7% say they would have considered not having children at all if they’d known what the effect would be on their careers.

To address this entrenched problem, Mumsnet is calling on the government to abolish employer NICs for those on an approved returners course for 13 months after returning to work after a care-related career break of two years or more. According to the government, around 1.8 million women are out of the workforce because they are caring for their family – more than eight times the number of men in that position.

The government has already taken this step for apprentices under the age of 25. Since April 2016, employers of apprentices under the age of 25 haven't had to pay employer National Insurance contributions on earnings up to the Upper Earnings Limit for those employees. Mumsnet believes that employers need similar encouragement to employ parents who've taken a career break.

To address this issue, Mumsnet has developed the Mumsnet Leadership Accelerator Programme, which can be paid for out of apprenticeship levy funds.

The programme is aimed at those returning to the workplace after parental leave or a career break for parental care. Through a combination of management and leadership training, one-to-one coaching and masterclasses, the programme concentrates on the skills needed to advance into management and leadership positions – helping organisations close their gender pay gaps. Compass, one of the UK's largest employers, has already partnered with Mumsnet and training provider Corndel to deliver the programme to its employees.

Mumsnet Founder Justine Roberts said: “Women continue to pay a dramatic career penalty for having children, while employers tell us they have to limit returnship programmes because they are so resource-intensive. Everyone's looking for something that will really move the dial; abolishing employer NICs for career-break returners could be a great start.”