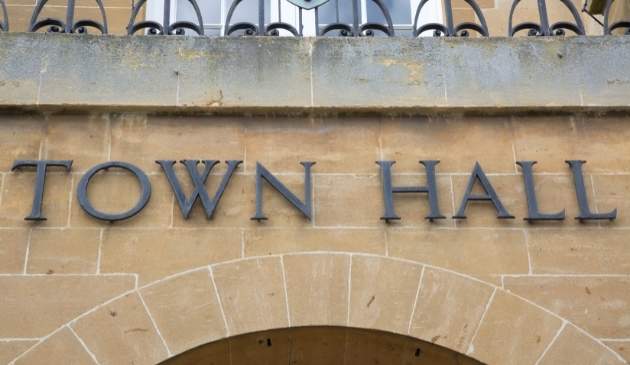 One small silver lining of the coronavirus pandemic has been the increase in remote and hybrid working, not only in workplaces but also in the corridors of power - from Westminster to local authorities.

Local authorities make important decisions about issues that affect parents and women, from funding libraries and play parks to providing domestic violence services and overseeing many aspects of education and early years.

Councils were given an exemption in April 2020 that allowed meetings to take place online - meaning that anyone could participate in or watch local decision-making from their homes. This made council meetings more accessible for those with caring responsibilities, such as parents, as well as people with disabilities and those shielding, whether as active participants or as observers.

Research has shown these specific benefits:

We think this was a step forward for democracy - making it easier for women and parents of young children, as well as people with disabilities and other caring responsibilities to participate. Research has shown that remote  meetings lead to increased diversity in councillor demographics - something that’s sorely needed given just 35% of councillors are women and only 15% are under 45. We know that Mumsnet users want politics to be more representative - with 83% of you earlier this year agreeing that there should be more diverse representation among political figures.

But although local councils in Scotland and Wales continue to hold meetings online, in England, the option has been withdrawn.

On the 29th April 2021, Mumsnet founder Justine Roberts wrote an open letter, signed by 227 councillors who are also parents, to then minister for local government Robert Jenrick:

“We believe that the practice of holding council meetings online or in hybrid form, so that they can be attended by everyone who has an interest, must be allowed to continue and become the ‘new normal’. We believe it will incentivise something that we all want: greater participation from all sectors of society, particularly those groups who are currently underrepresented – which includes parents of young children and carers for dependent adults, some of the most intensive users of locally-provided services.”

And now, we’re asking Mumsnet users to contact their local representatives and ask them to get their local authorities to officially support this and to write to the UK Government to encourage them to take action. To get involved, click the link below.

3rd May 2022: Local democracy: Here’s what you can do to help #KeepCouncilMeetingsVirtual!

This is all part of our Women in Politics campaign which aims to encourage more women to get involved by encouraging women and mums to stand and making politics more accessible and family-friendly. For more on all our campaigns, sign up to our campaigns list here.

New action Ask your councillor(s) to support this model motion

More than 220 councillors who are also parents signed our open letter to Government urging it to keep what was a step forward for accessibility and democracy.

More than 220 councillors who are also parents signed our open letter to Government urging it to keep what was a step forward for accessibility and democracy.

‘I’d rather give birth again without drugs’: Mumsnet survey reveals barriers for mums in politics as 93% say they would never stand for election

"Ambitious, connected, ruthless, rich and male" - Mumsnet users on politics in the UK