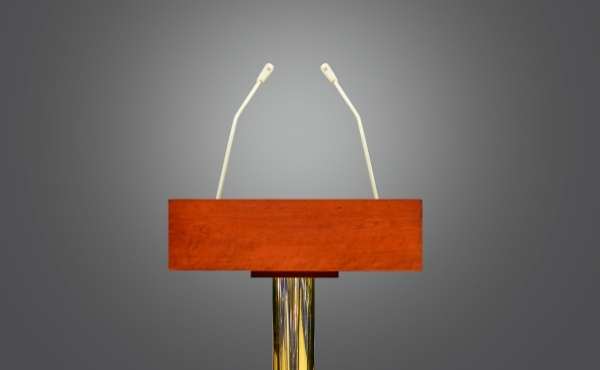 The survey also revealed the level of political awareness amongst Mumsnet users, and the extent to which they turn to the site for political information.  98% of users said they voted in all or most general elections, and 88% in all or most local elections.  Half of those surveyed agreed that using Mumsnet had increased their political awareness, and 51% of those mums who are as yet undecided who they will vote for in the next general election said they seek political news from the site.

“A toxic combination of macho culture, misogynist abuse, and archaic ways of working that make family life almost impossible means that even the most politically engaged mums are unlikely to stand for election at any level.  And if mums don’t have a seat at the table, then the issues that affect them will continue to be overlooked by the men in charge.

We know from Mumsnet users that there were countless examples of this during the pandemic, from the confusion over vaccinations for pregnant women, to the rules that meant new mums gave birth alone, to the way that the burden of childcare fell disproportionately on women when schools were closed.

Political parties must take action to empower more mums to get involved at every level.  We simply cannot afford to ignore the views, experiences and talents of such a significant proportion of the population.” 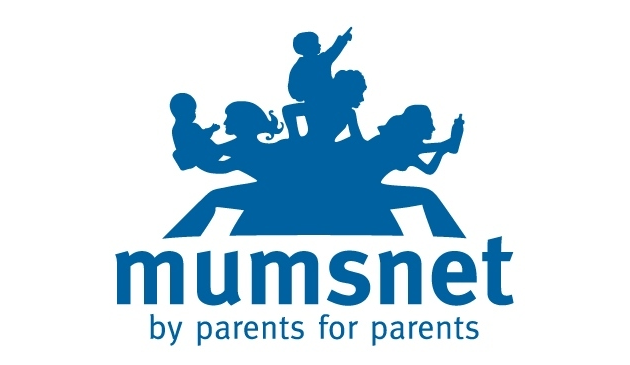