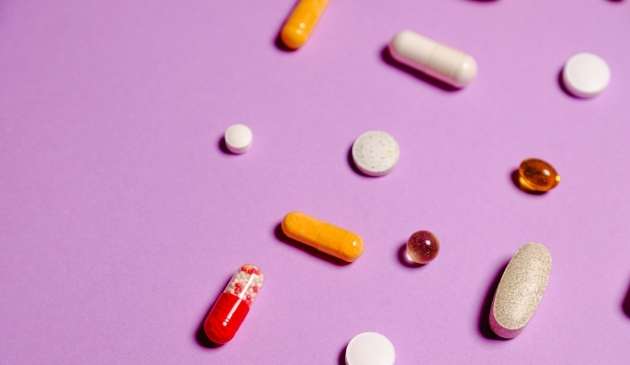 We got behind this campaign because in a poll we ran onsite between the 28th and 31st January 2022, more than 75% of you said you were in favour of retaining this service. The evidence that telemedical abortion is safe, effective and preferred by women is extremely strong and was backed up by what we heard from you on the boards.

But in late February the Government announced plans to scrap the service.  That’s when Baroness Liz Sugg, in collaboration with BPAS (the British Pregnancy Advisory Service), proposed an amendment to the Health and Care bill that would retain telemedical abortion - and that’s where you came in!

When the amendment passed in the Lords and was sent to the Commons, we asked you to get in touch with your MP and let them know how important this service is.  Thousands of you read our emails, over 10,000 of you saw our campaigns post, and our posts about this on social media reached almost a quarter of a million people.

Whether you saw our call in a DAILY email, a campaigns email, pinned on the Talk boards or the homepage, on twitter, facebook or instagram - thank you to the thousands of you who took action! You made a difference. And a huge thank you to Baroness Liz Sugg and to the quite incredible BPAS team.

Mumsnet founder Justine Roberts said “This result is a testament to the campaigning and organising power of women - from Baroness Liz Sugg to BPAS to the many Mumsnet users who took the time to contact their representatives and ask them to vote to keep telemedical abortion.

We're delighted that so many MPs chose to listen to women and to medical experts, and voted to retain the safe, effective and accessible provision of telemedical abortion for women in England.”

If you’d like to stay involved with our campaigns - or suggest a campaign or potential collaboration - you can sign up to our newsletter here.  You can also support our campaigns by joining Mumsnet Premium.