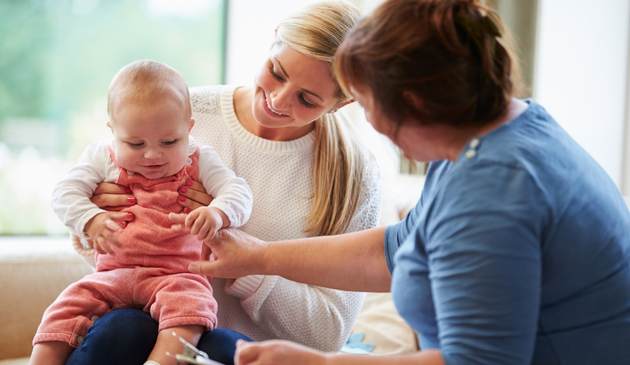 When asked who was responsible for the crisis facing the NHS and subsequent difficulties accessing healthcare, the vast majority (86%) laid the blame for the crisis squarely at the door of Rishi Sunak’s Government.

“It is deeply worrying that so many parents do not feel confident they would be able to access the necessary medical care for their children - something you’d expect to be a minimum standard in the UK in 2023.  But when you take their experiences into account, it's hardly surprising.  We hear every day from Mumsnet users unable to get GP appointments for their children, or forced to sit for hours with sick kids in overcrowded A&E departments.

“It's also clear that parents lay the blame for this squarely at the door of Rishi Sunak and his government.  If he does not take action immediately to show that he grasps the scale of the NHS crisis and is willing to take the necessary action to fix it, he’s likely to pay the price at the next election”.