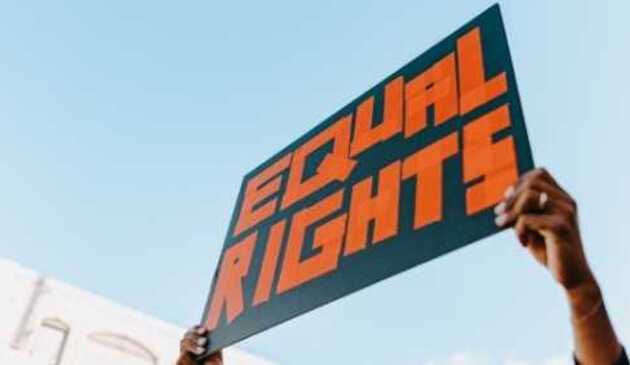 56% of all women surveyed agreed that ‘when it comes to women’s place in work, the home and in society, we’re in danger of going back to the 1970s’. Even more starkly, half (49%) think gender/sex equality will regress over the next few years, while only 32% think it will improve.

69% say they are worried about the long-term impact of COVID on women’s employment and seniority at work. Of those women with caring responsibilities, 28% say their responsibilities have affected their professional reputation during the past year. 24% are considering leaving the workforce entirely, while a further 22% are considering becoming self-employed. 32% say they are ‘concerned’ about their sector’s prospects and viability in the near-to-mid-term future, including 82% of those employed in travel and tourism, and 70% of those employed in charity and social enterprises.

At home the picture is even more bleak, with the weight for almost all common domestic tasks falling squarely on women’s shoulders.

Percentage of women living with a male partner who say they do all or most of the following common domestic tasks:

48% said they shared children’s bath-and-bed routines equally with their partner. The only task that most (51%) said fell mostly to their male partners was emptying the bins.

However, there have been some positives emerging from the past year. 69% say their partner has spent more time with the kids than he usually would, and 43% say their partner now has a greater understanding of what’s involved in day-to-day childcare. 63% say they’re now closer as a family unit.

50% say their partner would like to work from home more, or work more flexibly, in the future, and 5% say their partner is actively considering changing jobs or reducing their hours to spend more time with the children – rising to 12% in the under-35 age group.

Mumsnet Founder Justine Roberts said: “Amid all the social media posts about International Women’s Day, it’s crucial to focus on the fact that daily life for women over the past year has not only not been equal: it’s been getting worse. It’s essential that the government urgently put in place measures that address women’s needs and give them the support they need to reach their potential, whatever their background.”