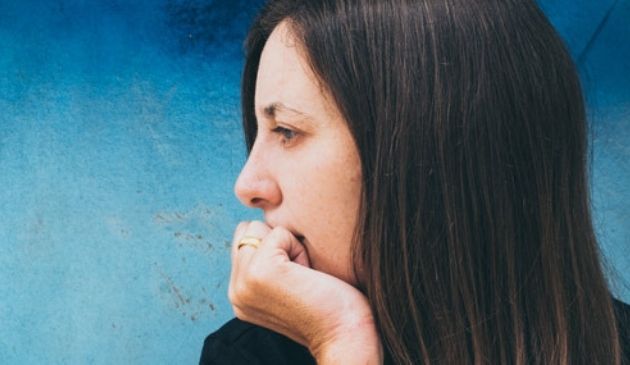 The Prime Minister, who has already committed to bringing forward a Domestic Violence and Abuse Act, told the UK's largest network for parents that there would be £20 million made available to tackle domestic violence and abuse.

“Tackling domestic violence and abuse is a key priority for this Government. I attach a personal importance to this issue, through my time as Home Secretary and now as Prime Minister. Our work in Government has the potential to completely transform the way we think about and tackle domestic violence and abuse. There are currently thousands of people across Britain who are reading this right now and who suffer at the hands of abusers. I know they feel isolated and do not know where to turn for help. Raising awareness as well as strengthening the law will prove crucial in the fight against this life shattering and abhorrent crime”.

“We see far too often the devastating impact of domestic violence and abuse on our forums, with users frequently helping victims to escape from their situations, with advice and virtual hand-holding. More funding for organisations who provide a safe haven for survivors is crucial, and with two women a week on average being killed by a partner or ex-partner in England and Wales, there are many lives at stake.”

In addition, the Budget – which this year falls on International Women's Day – will include a new £5 million fund to extend return to work schemes to all levels of management and into industries where women are underrepresented. 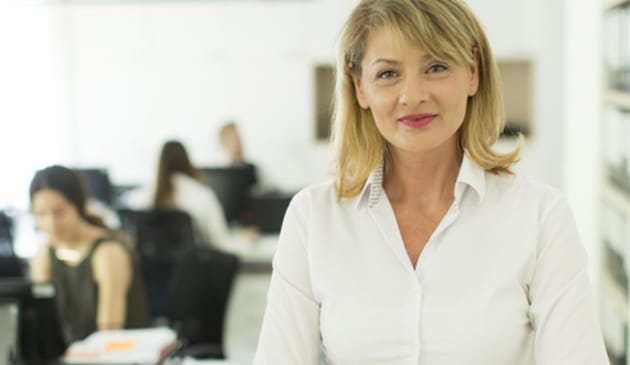 They will be open to women and men, with the aim of giving people who have taken lengthy career breaks the opportunity to refresh their skills and build professional networks. The Government will work with business groups and public sector organisations to identify how to boost the opportunities for women returning to work.

“When I stood on the steps of Downing Street and said I wanted this to be a country that works for everyone – I meant it.

“That's why – on International Women's Day – I'm pleased to announce £5 million to help mothers returning to work after a long career break.

“Women are driving our economy forward, securing 77% of new jobs last year – and now represent a higher percentage of FTSE Board membership than ever before.

“Returnships are open to both men and women but we should acknowledge that, more often than not, it is women who give up their careers to devote themselves to motherhood, only to find the route back into employment closed off – the doors shut to them.

“This isn't right, it isn't fair and it doesn't make economic sense. So I want to see this scheme extended to all levels of management and into industries where women are underrepresented.”

“Without a doubt there is a 'motherhood penalty' which results in mothers' careers taking a nosedive post-children. Enabling women who want to work or who want to work more outside of the home to do so brings real financial benefits to families and also to the economy. Whether £5 million will be enough to tackle the discrimination returning mothers face is moot. What's crucial is that workplaces embrace flexible working which is what many parents tell us they most need.”

Typical Mumsnet user quotes on the 'motherhood penalty' include:

“We are all mums who had careers… we were managers, department heads etc. Then we had babies and came back part time and weren't allowed to be managers anymore.”

“When I returned after maternity leave I was treated differently. I was passed over when plum training or project opportunities came up. It made me very fed up and actually stressed due to all the politics in my office.”

“Think it's awful actually that as soon as you have a child you are treated differently in some jobs, especially when people don't have many options available – flexi-hours, affordable childcare etc. There are enough barriers to returning to work without the extra flack you get for trying to find a balance between work and a family.”

What do you think about the announcement? Join the discussion and talk about it with other Mumsnetters.