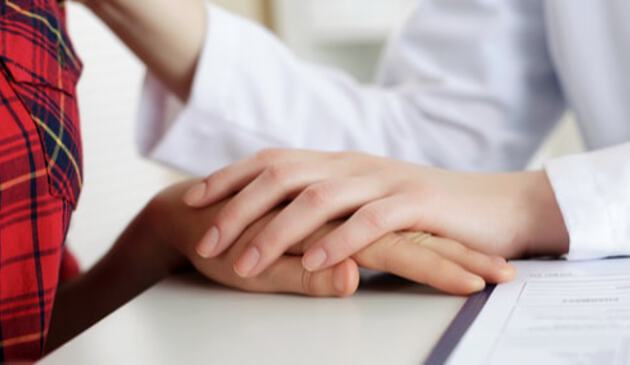 Mumsnet, as you may know, has a long-running campaign to improve the quality of care given to women who are miscarrying or experiencing other forms of pregnancy loss. Every two years we run a survey to track progress on key points.

Eight years since we launched the campaign, our latest survey, of 1,000 women who’ve experienced miscarriage pregnancy loss in the last three years, reveals a mixed picture when it comes to current standards of care.

It is the fourth survey Mumsnet has run since launching the Better Miscarriage Care campaign in 2011, calling for a five-point code of care with: supportive staff, better access to scanning, safe and appropriate places for treatment, good information and effective treatment, and joined-up care.

Waiting times for ‘surgical management of miscarriage’ – the surgical procedure to ensure the miscarriage process is completed – have increased overall since 2016. The number of women waiting four days or more has jumped from 39% to 46%, while the number waiting three days or fewer has fallen from 61% to 53%.

Waiting times for scans have remained steady. 27% say they waited less than four hours for the scan, 10% waited between four and eight hours, and 15% waited between 8 and 24 hours. 21% had to wait three days or more – a very small reduction on the 23% who said last time that they had had to wait this long.

Mumsnet Founder and CEO, Justine Roberts, said: “When we launched our campaign we were encouraged to see big improvements in hospital care for women who miscarry, so it’s disappointing to see progress has stalled. Miscarriage, sadly, is a common experience, and our five-point code of care is the very least women deserve.”