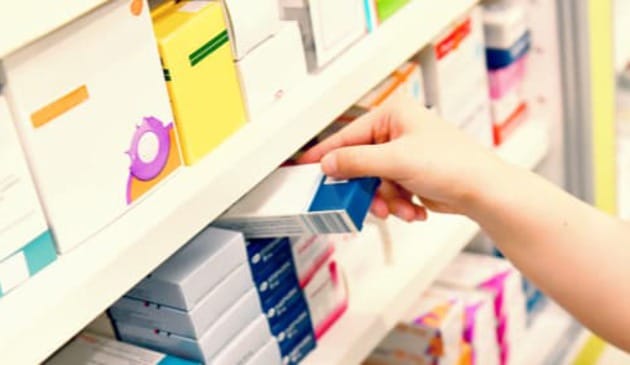 A 2019 survey of over 1,500 women by Mumsnet and Gransnet suggested that shortages of some HRT medications had affected large numbers of women. 43% of those taking HRT said they’d been affected by recent shortages, and 40% had been told by a pharmacist or GP that their current HRT medication wasn't available.

According to government figures, around 360,000 prescriptions of HRT for menopause symptoms are dispensed each month. At the end of 2019, women taking HRT had been having trouble getting hold of their medications for several months, and 15 HRT products were reported to be entirely out of stock.

"I'm currently going cold turkey which is a huge issue. HRT made me feel human again."

"The GP told me to just keep looking but I have tried everywhere and found nothing."

"So many women find HRT essential to just live a “normal” life, to be able to function as an employee, partner, mother."

16% of those who sought help for menopause symptoms said their GPs wrongly prescribed antidepressants, and 24% said they spoke to their GP for a year or more before being prescribed appropriate medication or help.

59% of women surveyed thought the press guilty of scaremongering about HRT risks, and 40% said that press stories about HRT risks make them anxious and less likely to consider taking HRT. Only 13% believed the press got its coverage of HRT scares ‘about right’.

Mumsnet and Gransnet are campaigning to get a better deal for women going through menopause. We're calling on the government to end the HRT shortage once and for all, as well as providing more menopause training for GPs and ensuring that antidepressants aren’t prescribed where HRT is more clinically appropriate.

Mumsnet and Gransnet founder Justine Roberts said: “It’s astonishing that we still have no adequate explanation for the HRT shortage many months after the problem emerged and little evidence of concerted action to get supplies back into pharmacies. It’s difficult enough for women to get good healthcare for menopause-related symptoms. It’s outrageous that so many face difficulties in filling their prescriptions.”

Read the full data here. Survey of 1,557 female Mumsnet and Gransnet users, between the 8th and 24th October 2019. The data is not weighted.