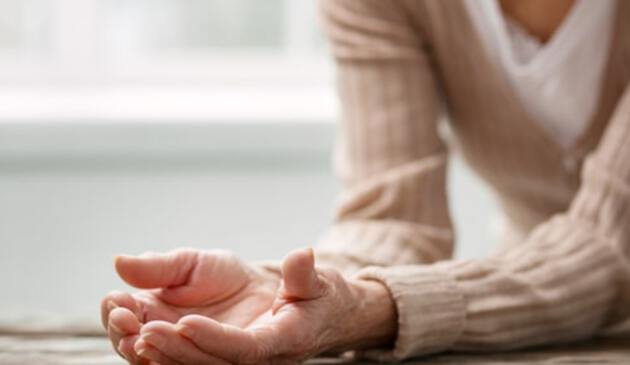 As the outbreak of coronavirus spreads, and the government imposes unprecedented measures to help stop the transmission of the virus, many more of us than usual are working from home.

This is testing and difficult enough for those of us who feel safe and happy in our homes. It's nice not to have to face the morning commute – but struggling with overstretched broadband or looking after kids whilst still attempting to appear vaguely professional on a video conference with your boss presents its own set of challenges.

But for some people, being confined at home is not just disruptive or inconvenient – it's terrifying.

It is estimated that 1.6m women in England and Wales experienced domestic abuse last year and of those, 83% endured repeated attacks. And reports from China reveal that the incidents of domestic abuse increased substantially following the outbreak of coronavirus. A toxic combination of economic uncertainty, anxiety caused by enforced quarantine, a lack of escape routes, and a reduced level of support services has been blamed for a spike in the number of incidents.

For victims of domestic abuse, home is not a sanctuary. It is a dangerous and frightening place. Often, their workplace is the only space in which they feel safe. But under lockdown, with many more people confined to their homes, controlling abusers will further restrict their partner’s freedoms and threaten their safety.

That’s why I’ve written to the prime minister, asking him to take action now to ensure that victims of domestic abuse have access to the support they need during this period of lockdown – when it will be harder than ever for them to escape their abusers. I want to see:

That last point is particularly important. Domestic violence support services have been decimated by years of austerity, but many charitable organisations have been doing tremendous work to fill the gap and to support those at risk of domestic abuse.

One such organisation is The Employers Initiative on Domestic Violence (EIDA) which was set up to help employers take action to help employees affected by domestic abuse. The EIDA knows better than most how work is often the only safe space for victims. At this difficult time, they are asking employers to keep in touch with employees working at home who may be at risk, and to continue to signpost them to services like the Bright Sky mobile app, which provides support and information for anyone who may be experiencing domestic abuse or is concerned about anyone they know. In addition, the National Domestic Abuse helpline is available 24 hours a day, for free and in confidence on 0808 2000 247.

This is a scary time for everyone. But at least for most of us, being confined to our homes is an inconvenience, rather than a threat – and that's just not the case for victims of domestic abuse. It's more important than ever that women at risk have a place they know they can escape to – and the government needs to step up and guarantee it.

For more advice for survivors during the coronavirus crisis, visit these pages by Women's Aid and Refuge