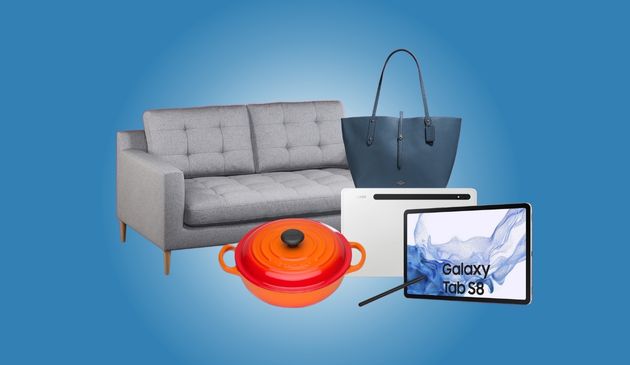 It feels as though it was only yesterday we were busy shopping sales and discounts for Black Friday, leaving us with a sales-shaped hole in our hearts. Luckily, the winter sales are now in full swing - landing just in time to satisfy our inner bargain hunters.

Banish those seasonal blues with some retail therapy, and find deals on fashion, homeware, tech, beauty and appliances until the last week of January. Since many households have cut down their spending in recent months thanks to the cost of living crisis, now’s the perfect chance to grab a huge discount on that new pair of boots, cast iron pan or new pram you’ve been coveting for ages (but felt too guilty to buy).

To guide you through the best John Lewis winter sales deals, here’s our roundup of the best January sales discounts where you can save up to 50% off selected home and fashion, up to 30% off beauty and 100s of offers across technology. Happy shopping! 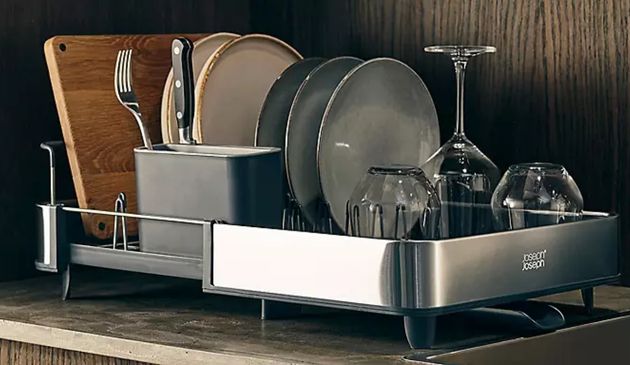 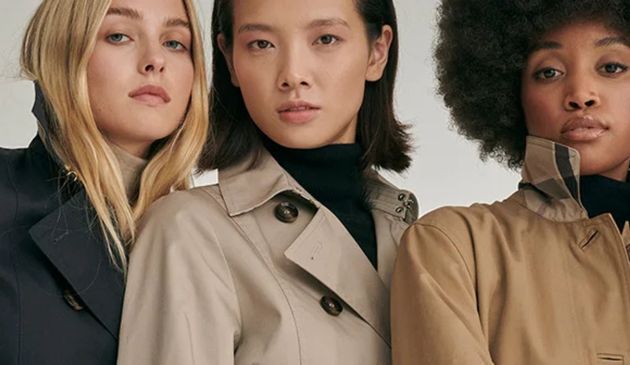 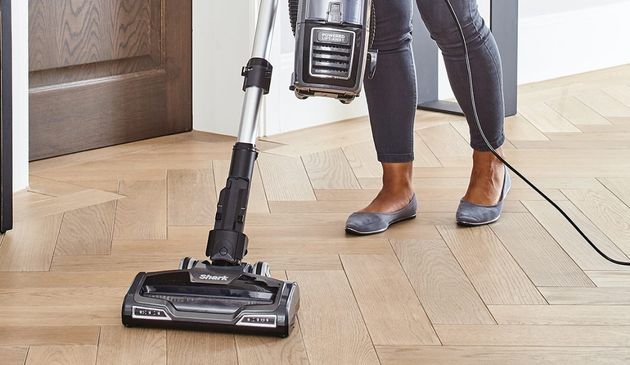 Given the huge discounts we saw during Black Friday from the retail giant, it’s no surprise that there’s great savings to be had both instore and online. Enjoy up to 50% off major brands like Shark, Barbour, Denby, Joseph Joseph, Coach and even Mulberry, plus many  more.

Up to 50% off fashion at John Lewis

Up to 50% off selected homeware 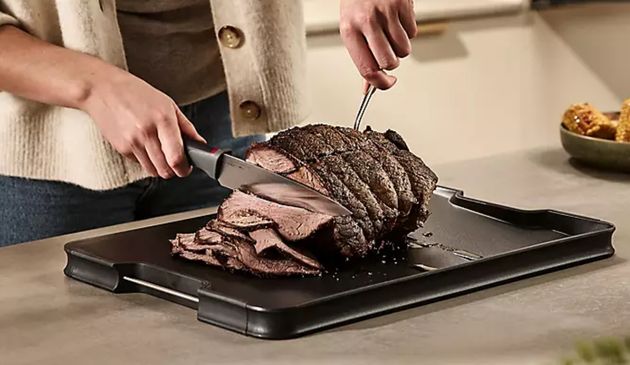 For this winter sale, there are huge savings to be had as John Lewis are offering up to 50% off selected homeware, including tableware, cookware, glassware, bed linen, bath and utility items and home furnishings. 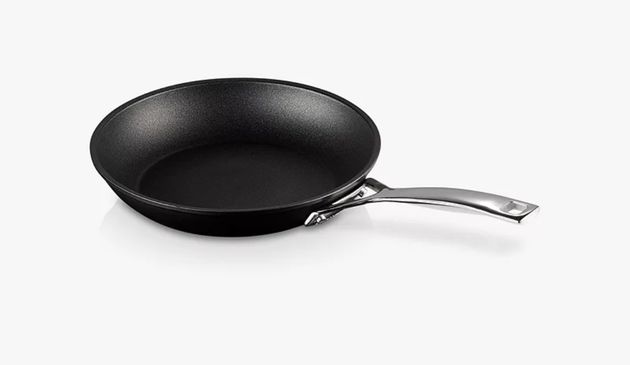 "I bought a set of Le Creuset saucepans when DS was 5, and they are still going strong and he is now 25."

Save 40% on select Le Creuset cookware 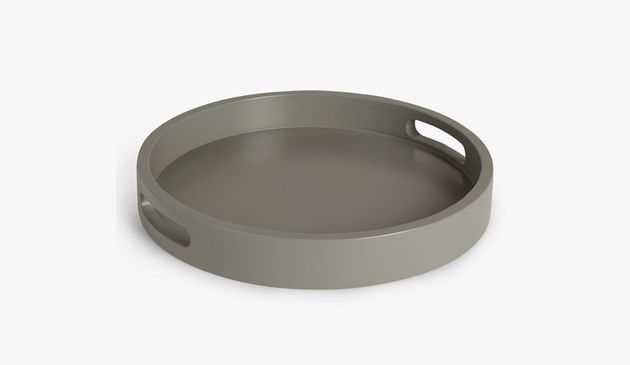 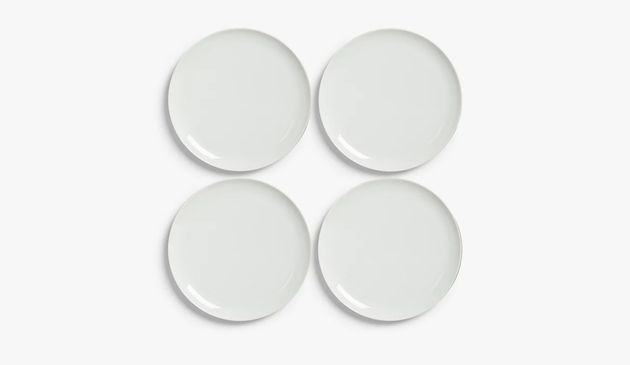 Save 20% on selected lines
johnlewis.com 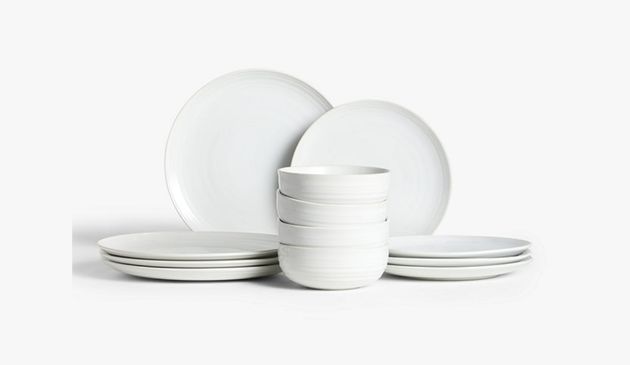 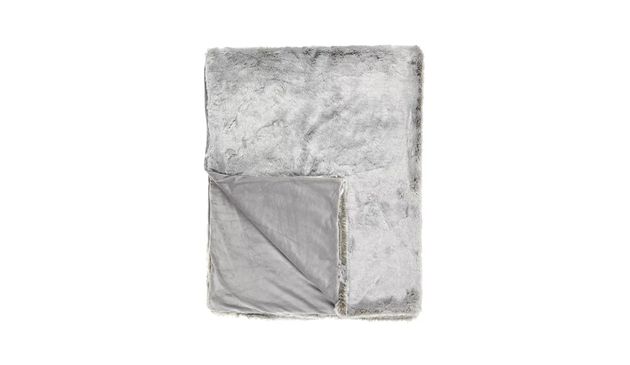 "I got an amazingly soft thick one from John Lewis. Looks way more expensive [and] looks far nicer in real life than on their website."

This January, John Lewis are offering up to 30% off across their bathroom and utility ranges. Here’s our favourites:

You can also grab 30% off simplehuman items, as well as 20% off Salter kitchen accessories, too.

Up to 20% off nursery furniture and accessories 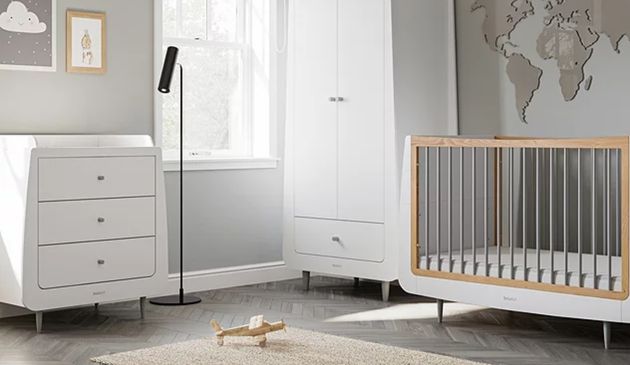 There’s huge savings to be had at John Lewis for the winter sales on nursery and children’s beds, bedroom furniture and bedding. Here’s the best deals we’ve found.

Save 15% on Disney bedding | View deals

Get 15% off John Lewis ANYDAY bedding for kids | View deals 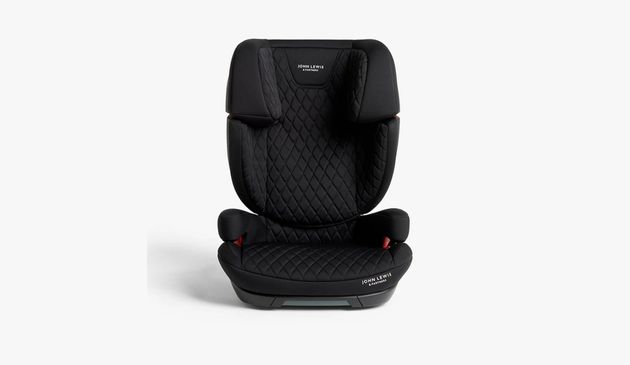 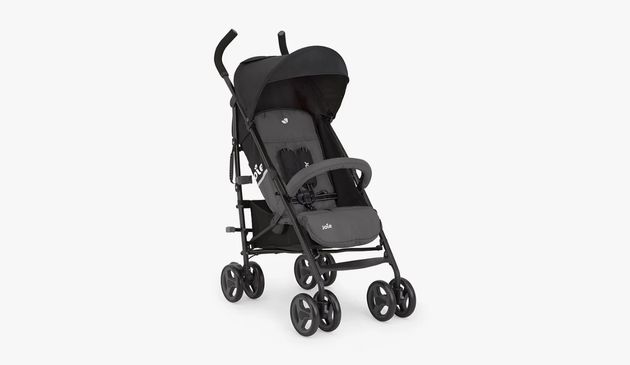 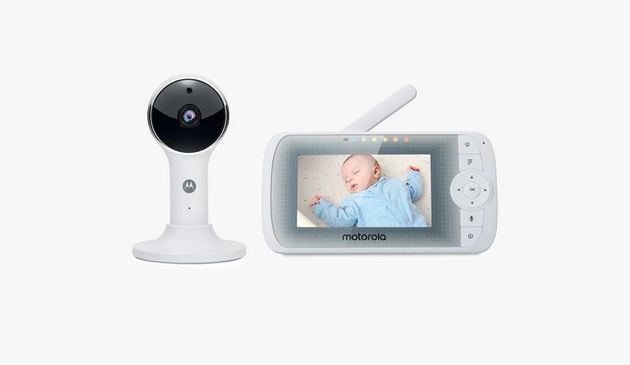 Pregnant? Congratulations! Prepare for baby’s arrival and enjoy discounts on the following baby and nursery brands at John Lewis this winter: 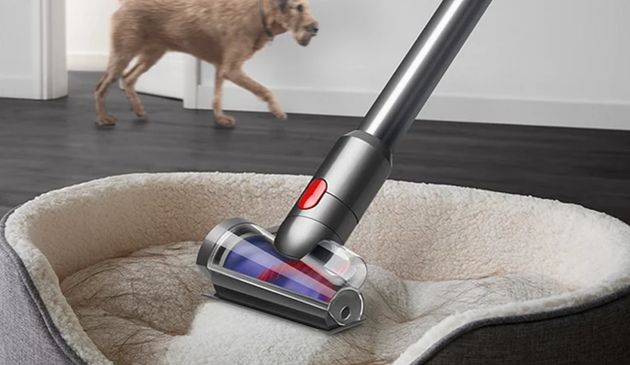 When do the January sales start?

The January sales, despite their name, actually start on Boxing Day and usually run until the first week of January. Although, many brands like John Lewis launch them as early as Christmas Eve and run them throughout the month of January, giving shoppers ample opportunity to get their hands on a great deal.

Should I shop the January sales online or in store?

Given all the germs flying around at the moment, you’d be forgiven for staying indoors and shopping the January sales online from the comfort of your own sofa. The deals are usually the same as what’s in store, and it may be a lot less stressful. We know that John Lewis will be offering the same deals both online and in store.

Saying that, if you’re keen to indulge in some true retail therapy, get your most comfortable pair of trainers on and head to your nearest John Lewis store to shop ‘til you drop.

Does John Lewis take part in the January sales?

Yes, John Lewis takes part in the January sales as the retail giant slashes prices across a large amount of its products and ranges. In previous years, we’ve seen deals on pretty much all categories featured online at John Lewis.

Based on previous years, we expect John Lewis to offer some decent discounts across all of its departments, including (but not limited to):

Are the January sales better than Black Friday?

It’s widely known that you can often find even better deals in the January Sales than Black Friday. With that said, the two events are just as well-known and anticipated as each other, with most retailers taking part in both.

Why should I shop the John Lewis January sale with Mumsnet?

2022 was a tough year financially for many consumers; money is tight, so it’s more important than ever for Mumsnetters to get great value for money and spend on products that offer longevity and durability.

Not all January sales ‘deals’ are good ones, which is where Mumsnet can help. Our John Lewis winter sales deals page only features products that are recommended by real parents - real people who have bought, loved and recommended items from John Lewis.

How much does delivery cost at John Lewis?

At John Lewis you can enjoy free Click & Collect on all orders over £30 with free extended returns. You can also get free delivery when you spend £50 and over, and for orders under £50 delivery the cost is £3.95.

Although, there are some exceptions for larger items being delivered to non-UK mainland locations. Smaller items are usually delivered within five working days. You can check out all delivery options and prices at John Lewis here.

Known for much more than just those tear-jerking Christmas adverts, John Lewis is a department store that will accommodate all your needs. From home, garden, electricals, beauty, and fashion it's the perfect place to find a special gift for someone, or for yourself.